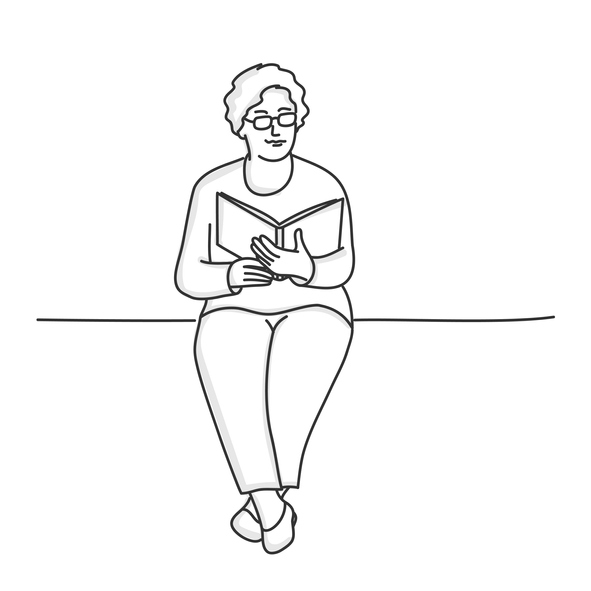 Linda is a 72-year-old Medicare beneficiary who looks relatively healthy from the outside. Since retiring from teaching, she stays active in the community – regularly volunteering at her church and frequenting the local community center.

Early last year, Linda’s daughter, Emily, and granddaughter, Sarah, moved into Linda’s one-bedroom apartment. While Linda loved having her family there, it was a lot for her to manage. Emily was going back to school to get her nursing degree, so Linda often watched Sarah when Emily was in class. Her to-do list was ever growing, and it felt like there were always dishes to be washed, clothes to be laundered, and messes to be cleaned up. Linda felt like she had little time to breathe, let alone focus on her health and wellbeing.

Linda sometimes stressed if her pension and Social Security would be enough to support them all until Emily graduated, but they managed. As long as there were no unexpected expenses, they would be ok.

Linda, Emily, and Sarah quickly settled into a routine. Then, Emily approached Linda about Sarah’s father, Ben, moving in. Linda felt like she didn’t have a choice. With Emily, Sarah, and Ben now living with her, Linda’s fixed income was not enough to cover all the expenses. Neither Emily nor Ben was contributing to rent, food, or other costs, and when Linda tried to discuss finances with them, Ben would become verbally abusive.

Linda first encountered CHESS when a Health Navigator called to schedule her Annual Wellness Visit. During this call, CHESS learned that Linda was struggling to afford necessities, like groceries. She was only eating one meal a day to make sure that no one else went hungry. Linda also shared that she was concerned about exploitation and that it was common for Emily and Ben to steal money from her purse, or even take her vehicle without permission. This toxic home environment was taking a toll on her health, both physically and mentally. The Health Navigator referred Linda to the CHESS Social Worker, who followed up to see how Linda’s needs could be addressed using community resources.

This call illuminated the many challenges for Linda. To someone passing by, she seemed like a healthy 72-year-old who was active in the community and always had a smile on her face. But in truth, there were a lot of barriers she was facing. Linda couldn’t afford groceries, her landlord was threatening to evict her, her mental health was spiraling out of control, her car needed expensive repairs, she couldn’t afford her COPD medicine, she needed new glasses, and required significant dental work.

Linda didn’t see a way out. She was resigned to her situation until the Social Worker gave her hope. The CHESS team educated Linda on resources, like transportation services, budget counseling, and medication assistance programs. Collaborating with other CHESS departments, the Social Worker was able to get Linda set up in these life-altering programs. Linda found new income-based housing and made the tough decision that it was better if her daughter found her own living arrangements. Without the expense of having 3 extra people to take care of, Linda started to put some money into savings and was finally able to afford the care that she had been putting off. With some coaching from the Social Worker, she also enrolled herself in counseling to learn how to set healthy boundaries with her daughter.

While seemingly healthy from the outside, Linda had many non-medical conditions that were impacting her health. CHESS addressed these social determinants of health by connecting Linda to community resources, empowering Linda to take control of her situation and prioritize her health.