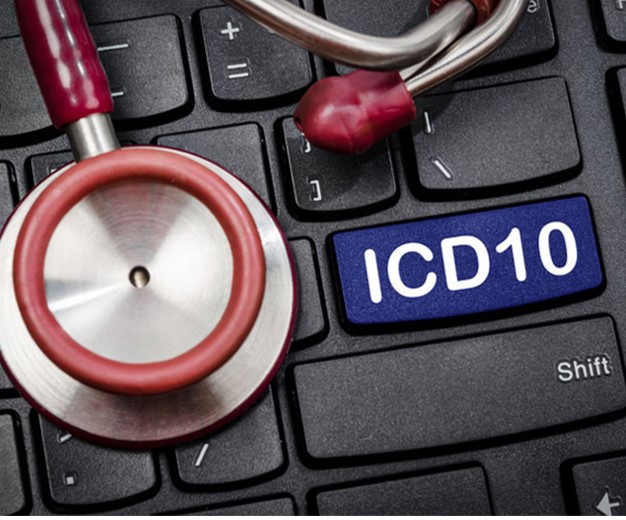 Major depression is one of the most common mental disorders in the United States. For some individuals, major depression can result in severe impairments that interfere with or limit one’s ability to carry out major life activities.

Utilize a screening tool, such as the Patient Health Questionnaire (PHQ-9), annually to screen, diagnose, and monitor for depression.

According to the American Psychiatric Association, major depressive disorder (MDD) can be seen in patients who have suffered a depressive episode lasting at least two weeks, as manifested by at least five of the following symptoms:

An episode is considered recurrent when there is an interval of at least two consecutive months between separate episodes during which criteria are not met for a major depressive episode.

ICD-10-CM includes specific codes to report both single and recurrent depressive disorders as well as those in “partial” or “full remission.”  A patient can be considered in remission when there is a period lasting up to two months without any significant signs or symptoms, even if the patient is stable on a prescription medication.

For risk adjustment purposes, the physician must document major depressive disorder with the severity and/or clinical status when relevant.

The 4th character indicates the severity