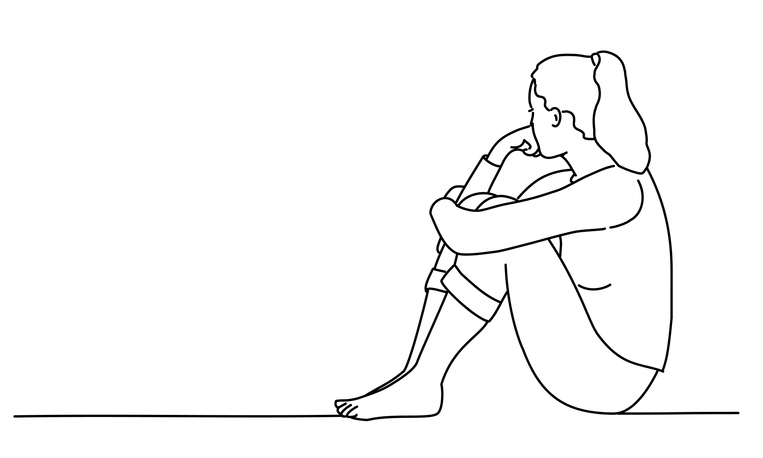 Selena Williams is an 82-year-old Medicare beneficiary with diabetes who recently became bedbound. Her decline in mobility started a year ago when she fell down her front stairs and broke her hip. After hip surgery, Selena needed assistance walking around her house but refused to use a walker. While her ongoing physical therapy helped, she struggled with keeping her balance and had to hold on to someone or the nearest piece of furniture when she moved around.

After 3 falls and 2 emergency room visits within a week, her primary care doctor determined it safest for Selena if she were bedbound. Selena was referred to CHESS after discharge to assist with the transition to being cared for at home. In the initial call with CHESS, Selena, and her daughter, Maggie, learned that CHESS would provide support and resources as Selena moved from the hospital to home health.

Being bedbound was heartbreaking for Selena and her children. Selena valued her independence, but now spent most of her time sleeping and doing Sudoku. She was determined that while her body seemed to be failing her, she would keep her mind sharp.

One day in July, Selena’s daughter, Maggie, noticed her mother was holding her stomach as if she were in pain. When asked what was wrong, Selena dismissed the thought and stated, “it’s just a stomachache.” This continued for a few days until Selena admitted she felt some pain in her lower abdomen and the frequent urge to use the bathroom. Maggie knew it was likely her mother had a urinary tract infection due to experience and the warning from Selena’s doctor that UTIs were common in the bedridden.

Figuring out how to get her mother tested for an UTI had Maggie frazzled. How would she pick up her mother by herself? Could she use her brother’s car since it was closer to the ground? What if her mother refused to get out of bed? What if she couldn’t get an appointment soon enough? Should she just call an ambulance to take her and avoid all the stress?

The next day, CHESS called Maggie to see how Selena was doing after her hospital stay. During this call, Maggie mentioned that Selena was experiencing UTI symptoms, but was struggling to get her mom to an appointment since she was bedridden.

The CHESS Health Navigator told Maggie that she might be able to help and that she would call her back later that day. Behind the scenes, the Navigator collaborated with Selena’s primary care office to get an order for a urinary analysis performed at home and with a local lab to get the collection device delivered to Selena’s home. The Navigator called Maggie back and explained what would happen once she received the collection device and instructions on collecting a clean sample.

When the test arrived, Maggie took the sample and read the results. She called CHESS to let them know her mother’s test was positive. The Navigator contacted the primary care office to get Selena prescribed an antibiotic to treat her infection. Selena received the medicine to her door and was able to be treated for the UTI effectively from home.

The collaboration between the CHESS Navigator, primary care provider, and local lab, prevented Maggie from having to call an ambulance to take her mother to the hospital to be treated. It also allowed intervention before her UTI became severe, avoiding an ED visit or readmission. Ultimately, this innovative idea from CHESS allowed Selena to receive the right care at the right time in the right place.