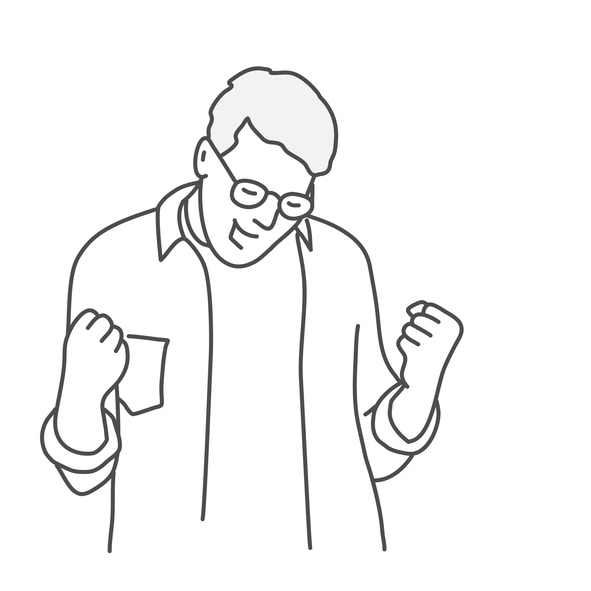 Over the next month, the CHESS team worked diligently with Peter to set up appointments with a PCP, Dentist, Orthopedic Surgeon, Optometrist, and Psychiatrist that would accept his insurance. CHESS eliminated barriers to care for Peter by setting up transportation to appointments and mail delivery for his medications. Before every appointment, CHESS would contact Peter to remind him to go. The CHESS social worker assisted Peter in applying for charity care and addressed his literacy barriers and food insecurity. During this time, Peter continued to abuse drugs and alcohol.

That summer, Peter had shoulder surgery. He went to the hospital with stroke-like symptoms shortly thereafter. His shoulder surgery caused significant pain, and Peter frequently asked for stronger pain medications and refills. These requests were denied due to his substance abuse history. To dull the pain, Peter turned to alcohol, which resulted in yet another ER visit.

Due to his limited mobility from his shoulder surgery and lack of transportation, CHESS set up virtual therapy appointments for Peter. It was hit or miss whether he would attend. CHESS continued to empower Peter, but ultimately, he had to take ownership of improving his health. The team didn’t give up hope and tirelessly advocated on behalf of Peter, hoping that he would begin to manage his own care.

Peter was evicted for not paying rent. While CHESS was trying to find a housing solution, Peter had another seizure and was admitted to the hospital. He stopped taking his medication because he believed that was causing the seizures. Peter started attending another outpatient program but did not thrive.

The month following his surgery, Peter and his girlfriend unexpectedly had a child. Peter was distressed by having a new baby, being homeless, and living in constant pain. Due to the situation, the baby was placed with family by DSS. Peter was admitted to a mental health clinic in the days following.

In the next seven days, Peter visited the emergency room four separate occasions. CHESS intervened, got him the correct follow-up appointments, and found a shelter he could stay in. The CHESS Care Coordination Team called every provider in the surrounding area to find a psychiatrist for Peter. The CHESS social worker also encouraged Peter to clean up so that he could be reunited with his child. Peter really liked this new psychiatrist and felt she really understood his situation. He trusted her. Paired with a provider that was finally able to get Peter on a better medicine regimen. He was finally stable.

Peter found housing on his own and was able to move out of the shelter. He has signed up for parenting classes with the hopes of one day being able to care for his child. Peter hasn’t visited the emergency room in months. He is going to appointments and taking his medicine regularly without assistance. To get better, Peter needed someone in his corner that was not willing to give up until he had proper care. CHESS was able to be that advocate and provide the assistance he so desperately needed, empowering him to take ownership of his health care.