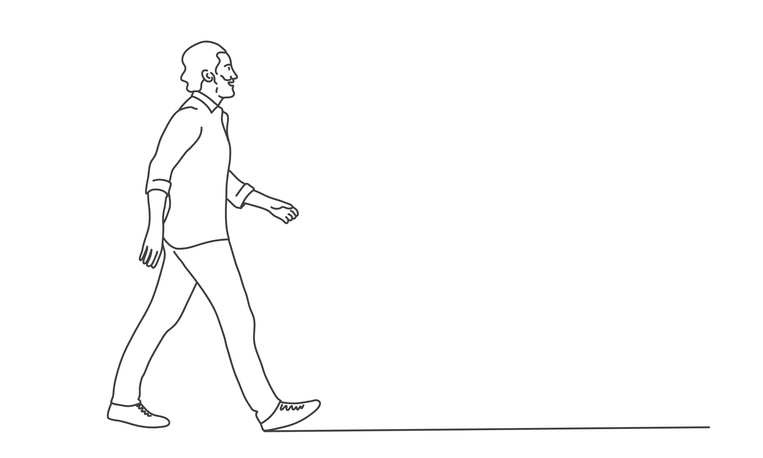 Charles, known as “Charlie” to his friends and family, is a 77-year-old Medicare beneficiary who needed a little extra assistance. Charlie prided himself on being independent but often struggled to manage his own health care. His friends and family have always described him as “sharp as a tack.” He was always the one to remember which diner they went to in high school or the neighbor’s name. While his mind was still sharp, his body was beginning to fail on him. Charlie has lived in North Carolina all his life but often dreams of moving to California so he can be closer to family.

With no local family, Charlie found himself overwhelmed with managing his health and unsure who could help. His daughter, Marie, can only do so much being in California. Although Charlie was still in good mental health, he had a difficult time understanding his Medicare coverage and the resources available to him. He kept meticulous notes and tried to stay on top of everything, but limited resources made that challenging.

CHESS was referred to Charlie by a commercial partner. In getting to know Charlie, CHESS learned that he was facing significant financial burdens. The amount he received from Social Security barely covered his basic needs. He often only ate one small meal a day and rarely left the house in attempt to save money. Charlie was depressed, feeling that he had lost control of the things under his care. The only thing that brought him joy was walking his dog, Milo, around the block twice a day. But that was getting harder and harder with his chronic bronchitis.

The CHESS social worker discovered that Charlie did not know how or where to look for resources. With the help of CHESS, Charlie was able to secure food stamps and extra help through the Medicare Savings Program. This covered his basic needs, providing him with financial stability. Charlie was also referred to a local non-profit that did home repairs for the elderly and was able to get a new gas furnace, AC unit, roof, and insulation. These repairs have been vital in managing Charlie’s chronic bronchitis.

Having someone in Charlie’s corner empowered him to proactively manage his health. He learned that there is assistance for Medicare beneficiaries, and now he has a trusted resource to turn to for support. Last month, Charlie independently sought out assistance for a hearing aid through the School of the Deaf. He will be receiving his hearing aid later this month.

Since their first interaction, the CHESS social worker has become a confidant and friend to Charlie. He feels supported and empowered to take his health journey into his own hands, knowing that he will have someone there every step of the way. He frequently follows up with CHESS with questions and updates on his life. Currently, Charlie is planning a trip to California to visit his friends and family.