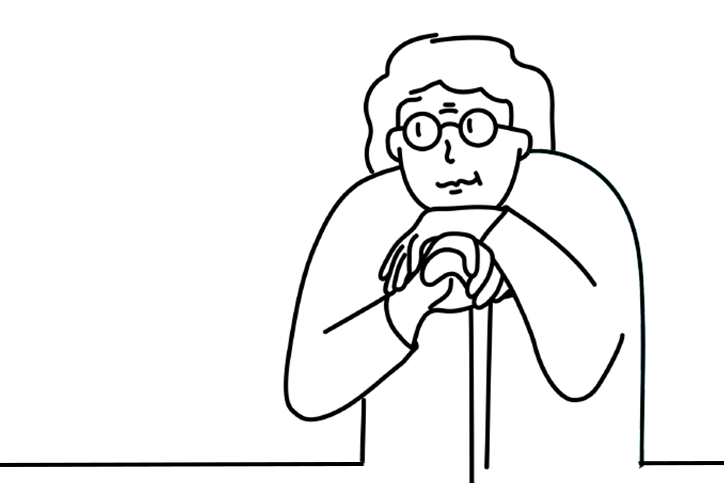 Anna is a 75-year-old Medicare beneficiary. Her patient story begins when she was diagnosed with diabetes at age 70. She has struggled to manage her diabetes due to the drastic lifestyle change required as well as a very fixed budget for medical expenses.

To try and get her diabetes under control, her primary care physician (PCP) prescribed her medication. Anna was unable to afford the drug, even with the help of her Medicare coverage, so her doctor prescribed her a different diabetes medication. When reviewing patient records, CHESS noticed that some of Anna’s bloodwork was outside of the expected range. This raised red flags for the team because of her recent prescription. Anna was not due to see her PCP for another few months, so CHESS decided to have a more extensive review of her records and learn more about her patient story.

Due to CHESS’s extensive knowledge of insurance and pharmacy, the pharmacy team knew that these two diabetes medications were normally in the same tier, since they were both branded medications. It was likely that if Anna could not afford the first, she would not be able to afford the second. CHESS logged into the EMR and saw that Anna never filled her second prescription, even though her PCP prescribed it over a month earlier.

CHESS reached out to Anna to determine why she did not fill her medication and to see if any assistance could be provided. On this call, Anna was extremely upset because she had just gotten back from a specialist and was diagnosed with a condition requiring another new medication. Anna explained that she had been prescribed a blood thinner which was also cost prohibitive for her. Anna was embarrassed that she could not afford the prescription and was planning on not taking the medication rather than following up with her doctor, who she felt was only going to give her yet another prescription she could not afford.

Since Anna’s blood condition was a more acute issue, CHESS decided to address that first. The team was able to call in a 30-day free trial to give more time to figure out a long-term solution for Anna. Unfortunately, Anna did not qualify for any patient assistance programs for the blood thinner because of her low-income subsidy. CHESS knew that the program typically denied people who have any level of low-income subsidy but would accept appeals if certain requirements were met. Anna’s appeal was approved, and she received her blood thinner in the mail five days before her 30-day free trial period expired.

The CHESS team then got to work on addressing Anna’s original medication challenge, which would help manage her diabetes. They reached out to Anna’s PCP to receive approval for a different diabetes medication that would be completely covered by her insurance. Anna will be on this medication for the next three months. CHESS will continue providing outreach and monitoring Anna to ensure her lab work shows signs of improvement. If it does not, CHESS will seek and obtain patient assistance for the original prescription.

While digging into Anna’s medical records, CHESS also noticed that Anna had not filled her prescription for yet another medical condition, because of the expense. CHESS intervened and recommended a different medication to her provider, who agreed to update the prescription. Anna was approved for this new medication through the same patient assistance program through which she received her blood thinner.

CHESS helped Anna receive three medications for free, controlling three different diseases in between her visits with her primary care provider. Now Anna has the proper medication to manage her chronic illnesses and can continue to do the things she loves, like spending time with her grandchildren.