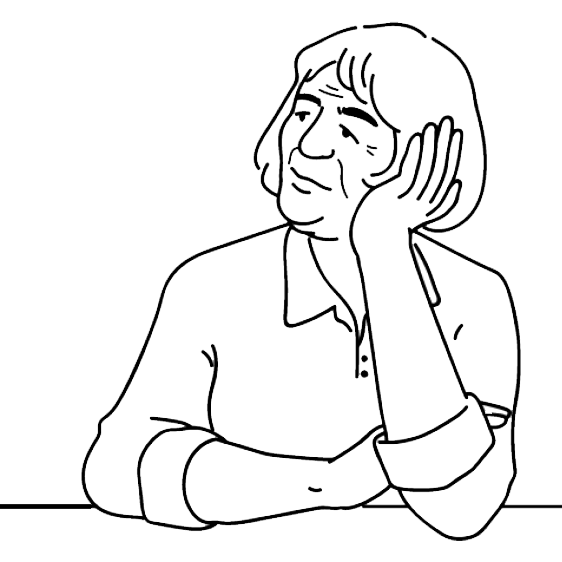 Rosa is a 72-year-old patient and Medicare beneficiary with a complex medical history of legal blindness, ovarian cancer, and diabetes. Because of her health conditions, she was often losing her balance and falling. Her falls had not yet led to a serious injury, but Rosa felt anxiety about falling and getting hurt when no one was around to help. Rosa had recently been in and out of the hospital due to her health complications.

Rosa was contacted by the CHESS team to schedule an annual wellness visit with her Primary Care Provider (PCP). She cannot legally drive, so it had been two years since she had last seen her provider. During the call with a CHESS team member, Rosa shared that she was going to lose her apartment by the end of the month. She was worried that she would have to move in with a family member and become a burden to them. Rosa wasn’t sure where to start looking or if anyone could help her find another place to live.

After this initial call, the CHESS team reached back out to Rosa and her family and learned that Rosa’s problem with her apartment was due to her hoarding issue. Rosa had suffered from hoarding her entire life, but it had gotten worse in the last year since she lost her husband. Rosa’s family was diligently trying to get her into an assisted living facility where she would be safe and receive the care she needs. The process of finalizing her Medicaid application was challenging for Rosa’s family who kept running into roadblocks with the Department of Social Services.

The CHESS team was able to verify Rosa’s eligibility and complete the process within a few weeks. They also discovered that Rosa’s PCP had inadvertently filed a wrong form that was preventing her from applying to an assisted living facility. CHESS was able to obtain and complete an addendum to the form that would cover the facility cost.

Rosa’s family wanted her to go to a specific facility that was close to them. On behalf of Rosa, the CHESS team contacted the preferred facility only to learn that it was full. The team was persistent and reached out to the facility’s director and explained Rosa’s situation. The director was able to connect CHESS to the admissions coordinator and Rosa was tentatively accepted. To make sure Rosa met all the pre-admission requirements on time, the CHESS team collaborated with Rosa’s PCP to get an urgent TB skin test and COVID test.

Rosa now lives in a safe new home that is close to her family where she can receive the care that she needs.